Date:December 13, 2017Source:University of Colorado Anschutz Medical CampusSummary:No matter a patient’s smoking history, when a targetable genetic alteration is present, matching the alteration with the appropriate targeted therapy is associated with a survival benefit of 1.5 years.

Smokers are less likely than non-smokers to have lung cancers caused by targetable genetic changes. But a study published this week in the journal Clinical Cancer Research shows that when they do, smokers benefit just as much as non-smokers from targeted treatments.

Aisner participated in the study as a member of the Lung Cancer Mutation Consortium (LCMC), a group of 16 research institutions collaborating to explore the genetic drivers of lung cancer. Over the course of data collection, the LCMC enrolled 1,367 lung cancer patients, of which 904 had testing for at least one of 14 cancer-related genes. The current study explored the outcomes of smokers and non-smokers who were treated with targeted therapies against EGFR, ALK, or ROS1.

No matter a patient’s smoking history, when one of these targetable genetic alterations was present, matching the alteration with the appropriate targeted therapy was associated with a survival benefit of 1.5 years, compared with patients (smokers and non-smokers) without these alterations.

“Historically, the recommendations have always said that you shouldn’t use someone’s smoking history to decide whether that person’s lung cancer should receive broad molecular profiling. This strengthens the science behind those recommendations,” Aisner says.

Aisner also points out that not every patient — smoking or non-smoking — will see this benefit from targeted treatments. Regardless of smoking status, some patients will see little benefit, while others may see much more benefit than the average 1.5 years increase over patients who do not receive targeted therapies.

While smokers with targetable genetic changes are equally likely to benefit from targeted treatments, their cancers are less likely to hold these changes. KRAS is the most commonly mutated gene in lung cancer patients with smoking history, found in about 30-40 percent of these cases. Unfortunately, KRAS mutation is currently without an effective targeted treatment. However, KRAS mutation is found in only 6 percent of non-smoking lung cancer patients.

This means that doctors are less likely to find actionable targets when genetically testing a smoker’s lung cancer than they are when testing a non-smoker’s cancer. It is an open question whether this may bias oncologists against offering genetic testing to lung cancer patients who smoke, despite the fact that guidelines recommend genetic testing regardless of smoking history.

“To my knowledge, nobody’s ever looked at whether smokers who have a targetable alteration do as well as non-smokers with these alterations. You might think that comorbidities and other lifestyle factors that tend to accompany smoking might make it seem as if they do less well on these therapies, but our data show that’s not the case,” Aisner says.

“Essentially, no matter if you do or do not smoke, if your lung cancer holds a targetable alteration, you have the same chance of benefiting from targeted treatments,” Aisner says. 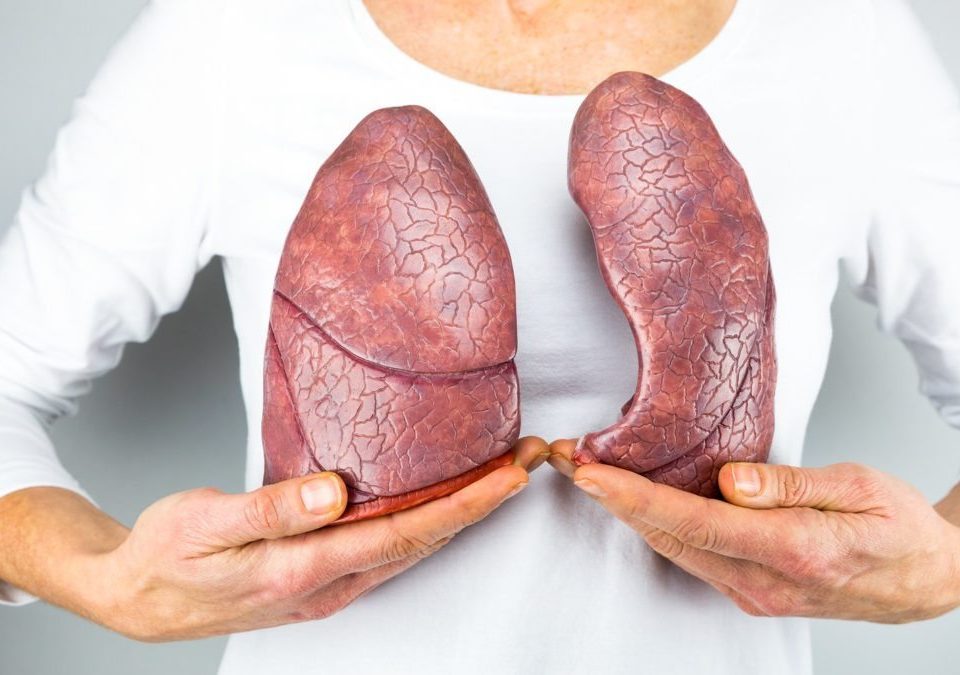