Chris Draft’s wife, Keisha, died in December of 2011 of lung cancer. Keisha never smoked a day in her life and was seemingly a healthy thirty-something until the diagnosis.

In Keisha’s death, Chris, a 12-year NFL veteran found a new purpose for his life.  He was determined to change the face of lung cancer, showing others anyone could be diagnosed.

Two of those people are Carol Scott and Ed Cutler. Carol, like Keisha, never smoked.  Ed had smoked in the past, but the Navy vet had kicked the habit long before his diagnosis.

Chris, Carol and Ed all got a chance to meet on Monday in Raymond James Stadium. Yes, Carol and Ed are lifelong Tampa Bay Buccaneers fans, but today’s meeting was part of Chris’ mission with the Chris Draft Family Foundation.

“I get a chance to meet survivors that are living and thriving,” said Chris. “And that are doing that directly related to advancements that have happened.”

Monday night’s stop is part of the “Every Stadium Initiative” with his non-profit.  It’s a unique experience created for survivors at every NFL stadium in the country. At the same time, they are raising awareness and money for lung cancer research.

Ed and Carol credit their success with the disease to this point to clinical trials and the money that funded them. That same money is what Chris fights so hard for through his foundation. 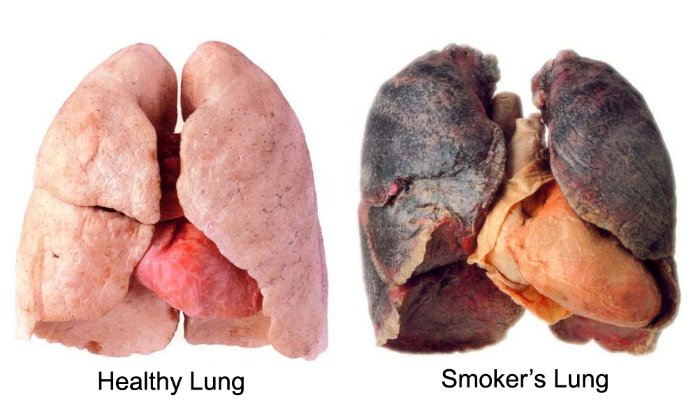 Lung Cancer Causes 32% of All Cancer Deaths. Why Does It Get 10% of Research Funding?